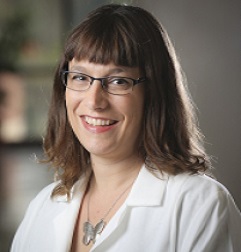 In 2003, Dr. Rush moved to Florida to participate in a cytopathology fellowship at the University of Florida, and in 2004 she joined the faculty of the Department of Pathology here at UF.