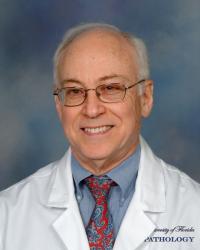 Donald Cohen DMD, MBA, MS, earned his DMD degree from Washington University School of Dental Medicine and then trained in oral pathology at Temple University School of Dentistry, where he received a Master of Science degree in oral biology and a certificate of specialization in oral pathology. He obtained his MBA degree, summa cum laude, from the University of Nebraska. Dr. Cohenw was then awarded a Robert Woods Johnson Faculty Fellowship in Health Care Outcomes and Quality. He is the only DDS to ever receive this specific fellowship. As part of his fellowship, Dr. Cohen trained at John Hopkins University in Baltimore, Md., and LDS Hospital in Salt Lake City, Utah, carrying out several pioneering outcomes studies.